Family Feud is a classic game show that has been entertaining audiences for decades.

The show pits two families against each other in a battle of wits, with the goal of guessing the most popular answers to survey questions. The first Family Feud aired in 1976, with Richard Dawson as the host.

Dawson charmed audiences with his wit and humor, becoming one of the most beloved game show hosts of all time. In 1985, he left the show to pursue other projects, but he will always be remembered for his iconic run on Family Feud.

Thanks to Richard Dawson, countless families spent evenings gathered around the television, laughing and cheering together.

Since then, the show has undergone many changes, but the basic premise remains the same. Families compete for cash and prizes by trying to correctly guess how others have answered survey questions.

The show is fast-paced and full of surprises, making it one of the most popular game shows on television.

Whether you’re a longtime fan or just getting introduced to the iconic show, Family Feud is sure to entertain. 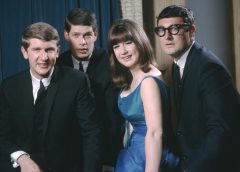 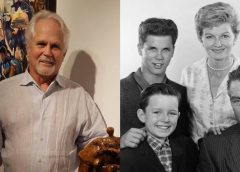 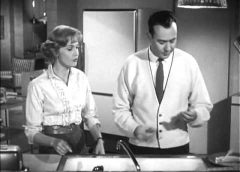 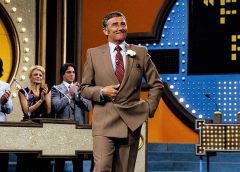