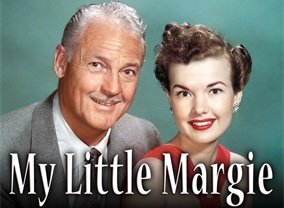 Gale Storm and Charles Farrell starred in the 1952 television sitcom, My Little Margie. The show debuted on CBS-TV on June 16, 1952, appearing as a summer replacement for I Love Lucy.

Gale Storm played the role of Margie Albright, a wise-cracking cub reporter who lived with her widowed father, Vern (played by Charles Farrell). The two often found themselves in comedic situations, with Vern regularly bemoaning his daughter’s antics. The chemistry between the two actors was electric, and the show was full of hilarious situations and witty one-liners.

My Little Margie ran for three seasons and remains a fondly remembered part of television history. Gale Storm and Charles Farrell went on to have successful careers in film and television, My Little Margie was a popular show during its original run, and Gale Storm’s performances earned her widespread acclaim. In addition to her work on television, Gale Storm also enjoyed success as a singer and recording artist. 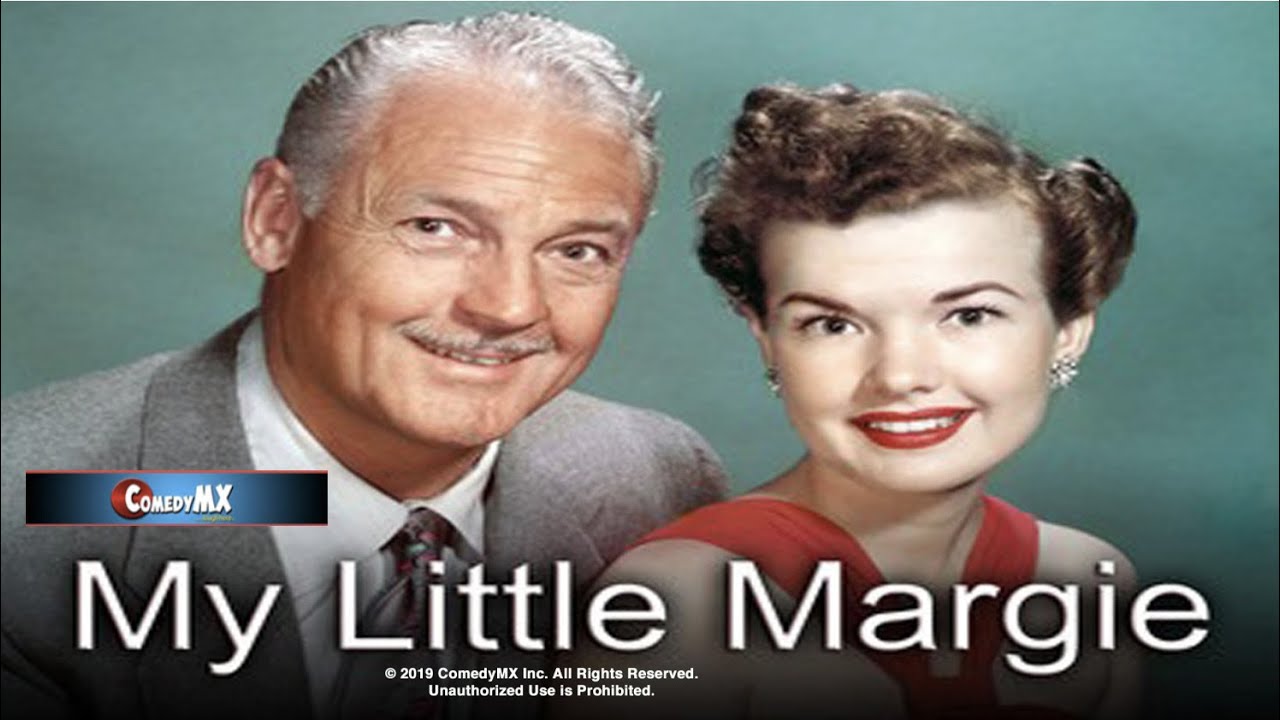