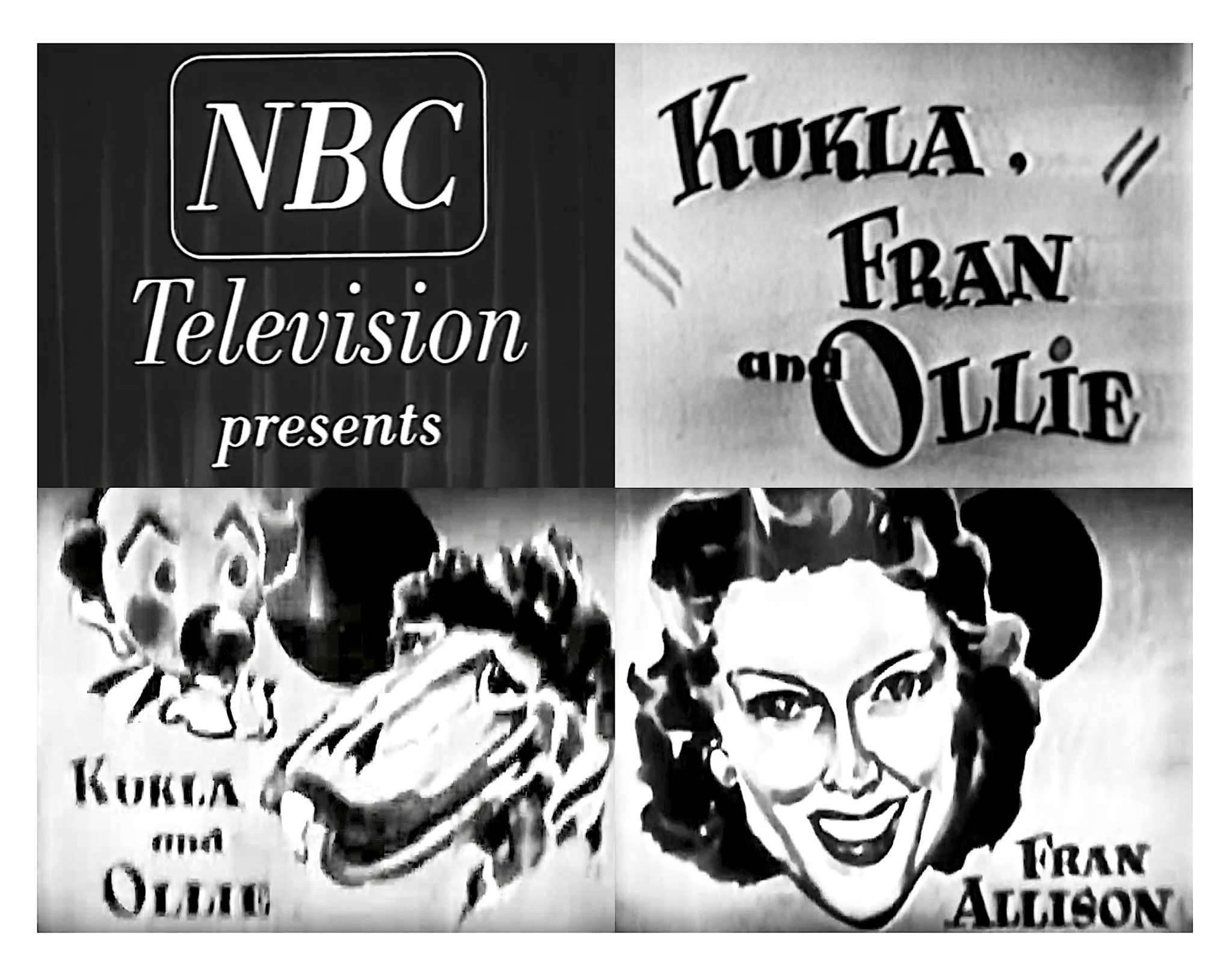 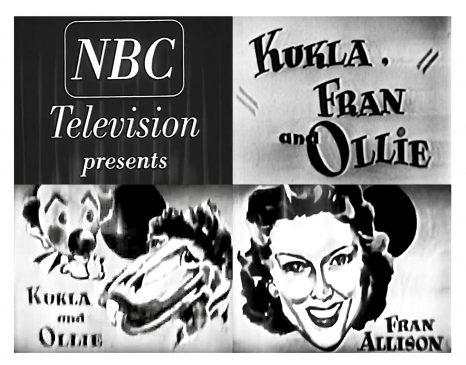 On this day in 1948, the beloved children’s television show Kukla, Fran and Ollie made its debut.

It was the first national show to be broadcast from Chicago, Illinois and aired on NBC out of WNBQ (now WMAQ-TV).

The puppet show featured Kukla (a dragon) Fran Allison (a human) and Ollie the Magician (a burlap sack with a hand protruding from it).

The show revolved around conversations between Kukla and Fran as they engaged in dialogue about everyday topics.

They were often joined by other puppet characters such as Madame Ooglepuss, Burr Tillstrom, and more.

Kukla, Fran and Ollie was an instant success amongst children viewers throughout America.