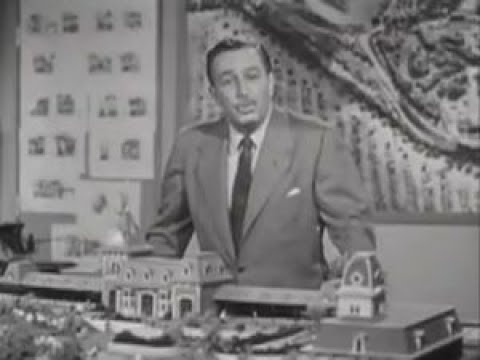 October 27, 1954 was a momentous day in television history as the first episode of “Disneyland” aired.

Walt Disney had been dreaming of creating a show like this for years and it finally became a reality on ABC.

The one-hour show featured different segments about Disneyland Park in Anaheim, California. Walt himself hosted the show and introduced viewers to his new creation.

This inaugural episode drew an impressive 10 million viewers, setting the stage for what would become one of America’s most beloved institutions.

Over the years, “Disneyland” has become synonymous with magic and family fun. If you’re ever feeling nostalgic for those good old days, take a trip down memory lane by watching the episode here on our current post.