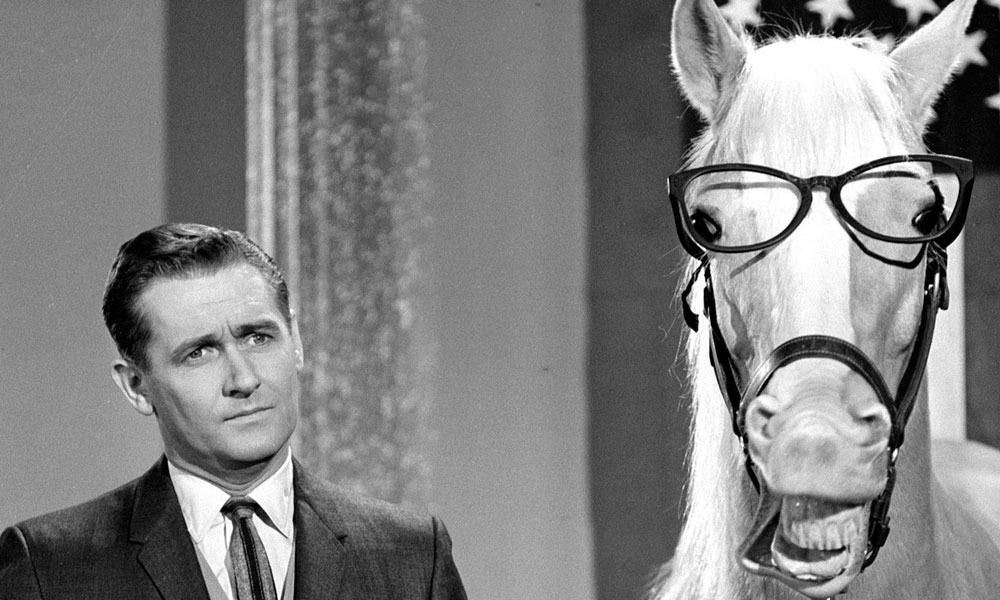 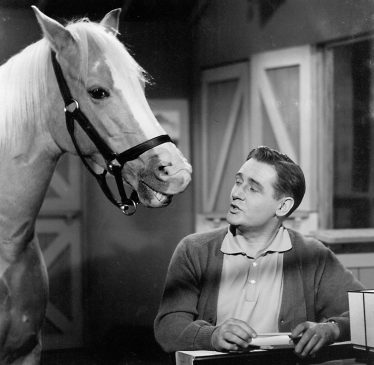 It’s hard to believe that it has been over sixty years since the beloved television show, Mr. Ed first aired on this day in 1961.

The famous sitcom was met with an instant reception of adoration and joy from fans all over the world who fell in love with its unique premise – a talking horse!

It was a delightfully witty show about Wilbur’s misadventures with his wise-cracking equine companion and is still remembered fondly today by many viewers who grew up watching it.