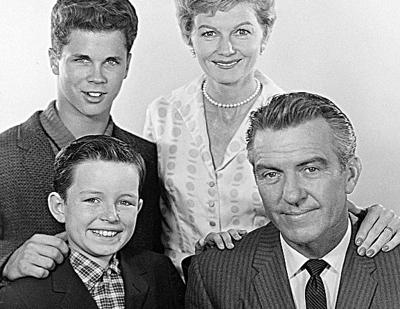 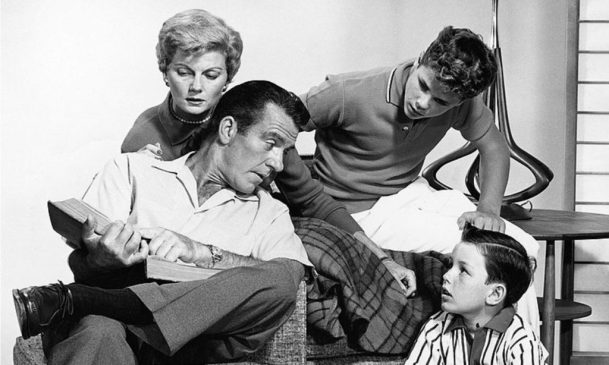 t’s hard to believe that it’s been 65 years since “Leave it to Beaver” first aired on TV.

For six seasons, viewers tuned in to see Beaver get into all sorts of mischief, from accidentally putting permanent wave solution in his hair to getting lost in a cave.

Even though the show only aired for a few years, it has left a lasting impression on generations of viewers. In many ways, “Leave it to Beaver” was the perfect snapshot of American life in the 1950s. “Leave it to Beaver” was one of the first sitcoms to focus on the day-to-day lives of a young child, and it quickly became a hit with both kids and adults.

For many viewers, the show was a welcome escape from the stresses of daily life, offering a glimpse into a simpler time when families gathered around the television to laugh and learn together.

From the clothes and hairstyles to the cars and appliances, the show offered a fascinating glimpse into a bygone era. It’s no wonder that “Leave it to Beaver” remains one of the most popular shows of all time. 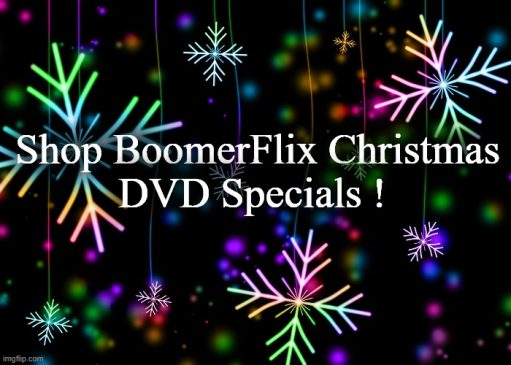