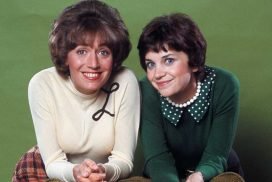 In 1976, the TV series “Laverne and Shirley” debuted. The popular show was cancelled in 1983, but it has remained a cult classic ever since. Laverne and Shirley were two single women who worked together in a Milwaukee brewery. The show was famous for its wacky humor and catchy theme song. Even today, many people remember the exploits of Laverne and Shirley fondly. Whether you’re a fan of the original show or not, you have to admit that it’s pretty amazing how long it’s lasted in pop culture memory! 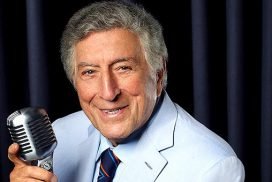 Legendary crooner / singer Tony Bennett has anounced that he is retiring from all performances his longtime manager has announced. After over a 70 year career, Bennett will no longer be returning to the stage. Upcoming tour dates will be canceled. It appears that his retirement has come on his doctor’s orders. Tony Bennett just turned 95 on August 3rd. He revealed to AARP Magazine a few months ago that he was suffering from Alzheimer’s Disease for about the last four years. Bennett has earned 20 Grammy Awards and also…