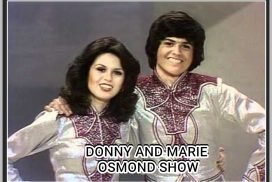 In 1976, ABC-TV premiered the show “Donny & Marie”. The show was a hit, and ran for four seasons. Donny and Marie Osmond became teen idols, and their music was popular across the country. The show was cancelled in 1979, but the Osmonds continued to make music and perform until 2002. Their reunion tour in 2008 was a big success. Fans still love Donny and Marie’s music today! 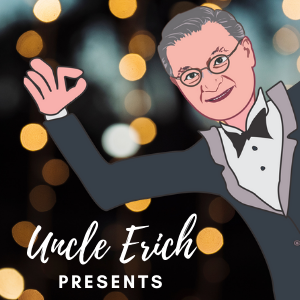