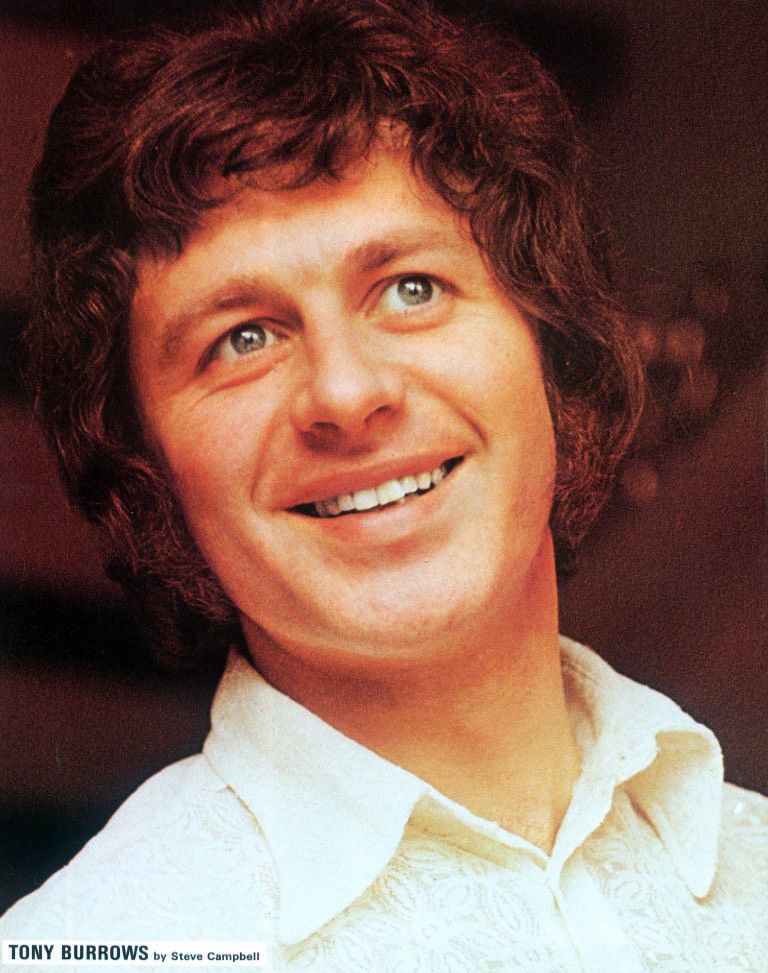 If the name Tony Burrows doesn’t ring a bell, his series of “one hit wonders” most certainly will. If you were in your teens or twenties in the early 1970’s then these hits will bring back wonderful memories. During this short time he wrote and performed these songs using several groups, some quickly named and assembled, in order to perform these hits in video form.

Starting with “Love Grows (Where My Rosemary Goes)” popularly sung by Edison Lighthouse but also performed my Tony himself. This hit was followed by “United We Stand” performed by Brotherhood of Man, including Burrows. This was soon followed by “Save Your Kisses For Me” and adding to this list was “My Baby Loves Lovin” by White Plains. Finally rounding out the hits with “Gimme Dat Ding” by The Pipkins. In later years he continued to produce additional popular songs, but never in the same league of popularity as these “one hit wonders.”

Tony Burrows is 79 years old now and lives in England. Thank you Tony for giving us these wonderful memories !

“Love Grows” (Where My Rosemary Goes)

“Save Your Kisses For Me” 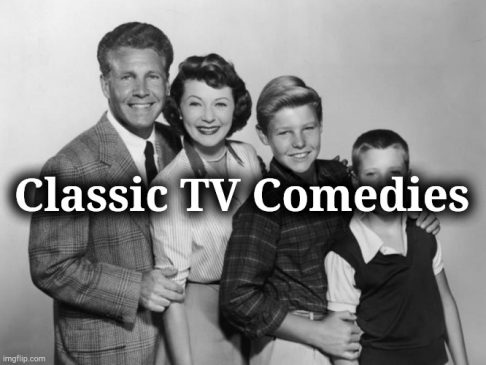 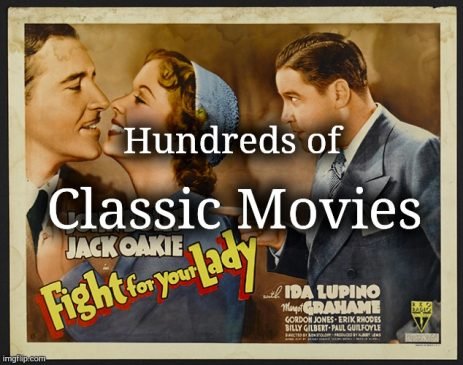 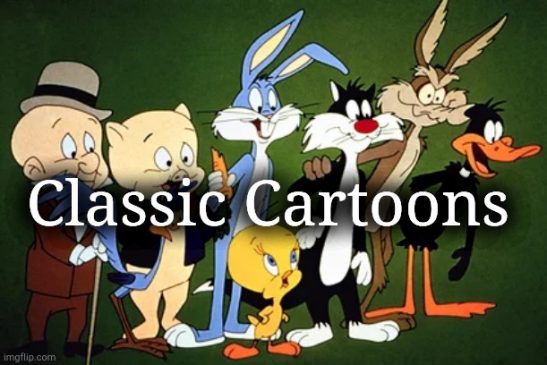