March 21, 1980 is a day that will live in infamy for fans of the television show Dallas. On this day, J.R. Ewing was shot by an unknown assailant, sending shockwaves throughout the country. Even today, people still talk about that fateful day. Who did it? This mystery kept viewers in suspense until the next season of Dallas aired that Fall. Turns out fans waited eight months to learn that Kristin Shepard, J.R.’s wife’s sister-in-law and his former mistress, as the culprit. 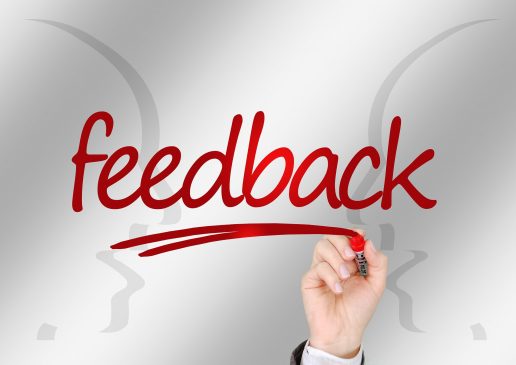